looks really good, hats off to you for doing it yourself! Its gonna be rapid, id love a 16v tin top
charlierooz

cheers hardwork and sam, hoping it will surprise a couple of people

IF it stays together!

sorry for the rubbish pic

havn't been on here for a while so thought i'd put a little update......Progress

as i mentioned when i was rebuilding the head one of the cam cap studs stripped out....the joys of an e-gay purchased engine! problem was these studs are M7 and most the local machine shops had no M7 heli-coils even my local VW specialist! so was a bit stuck for a while but found these guys G Bland and sons located in barnsley, really friendly sorted me out and very reasonable rates, picked the head up yesterday £20 for two helicoils, im happy

thought it would be worth mentioning incase anyone else is in or gets in the same situation! only problem is i have now misplaced the f**king stud

and vw parts aint open till monday....typical! hopefully have head rebuilt and back on the car by the end of the week

so did some manifold modifying yesterday instead.... 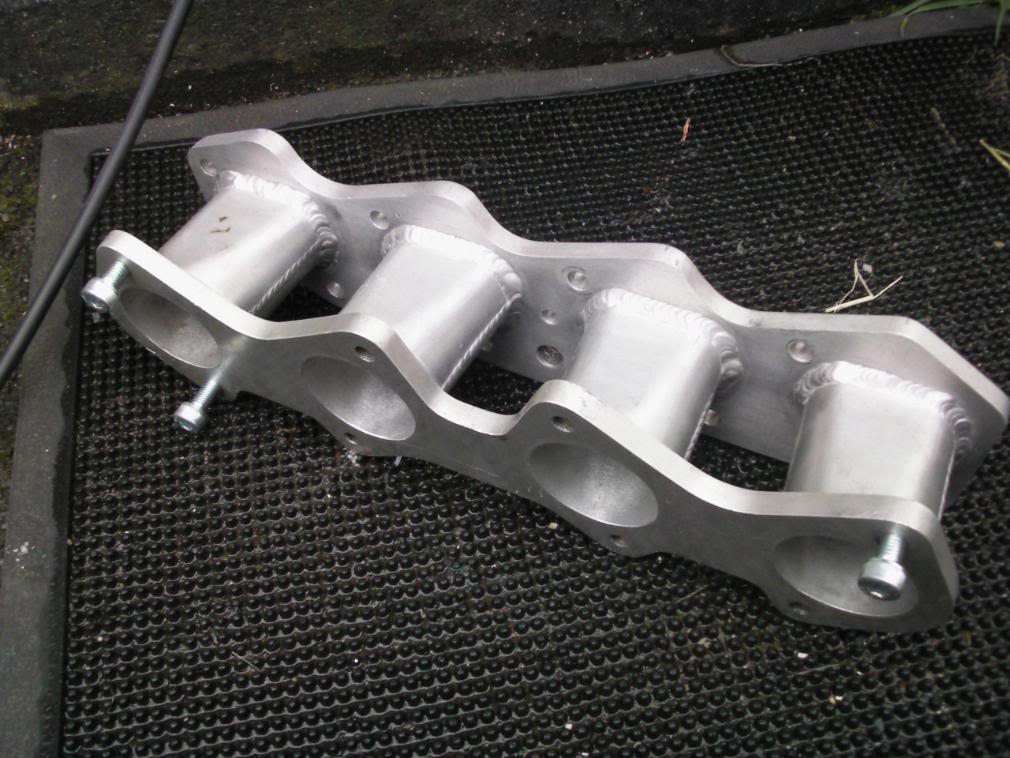 had to cut it up 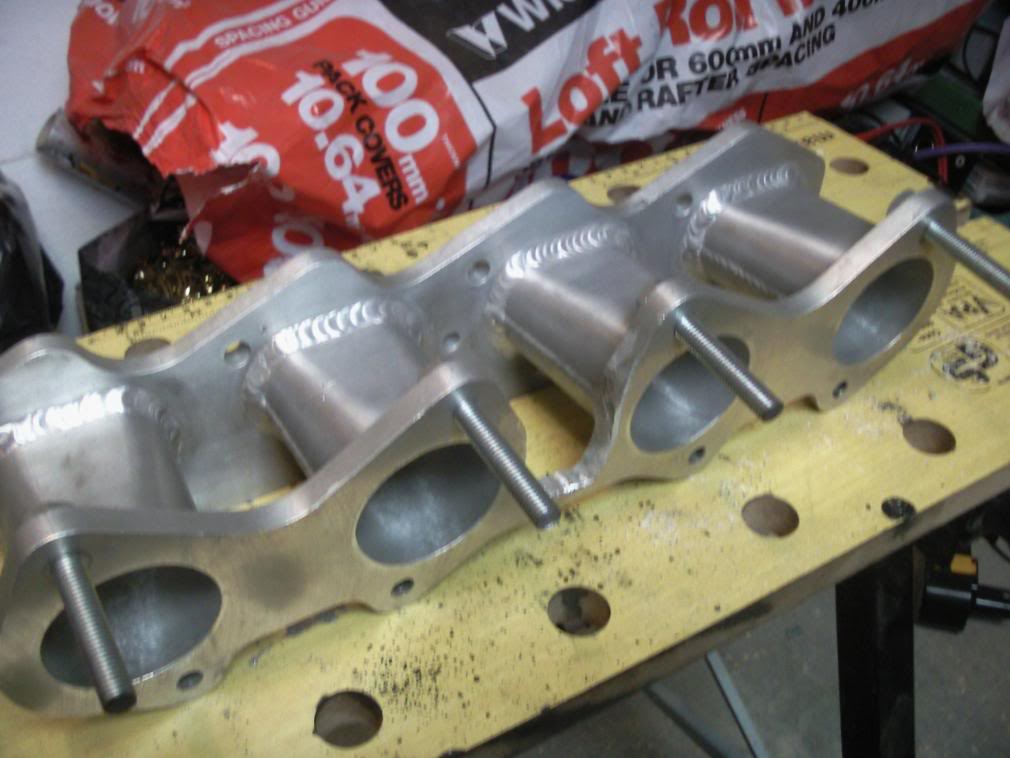 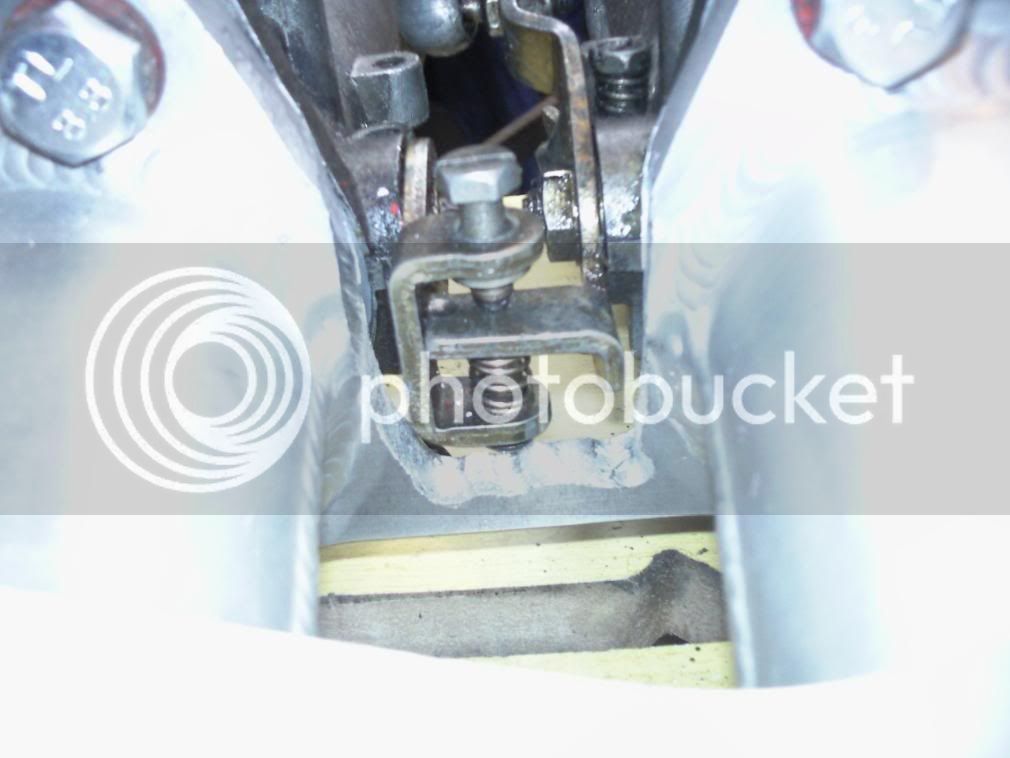 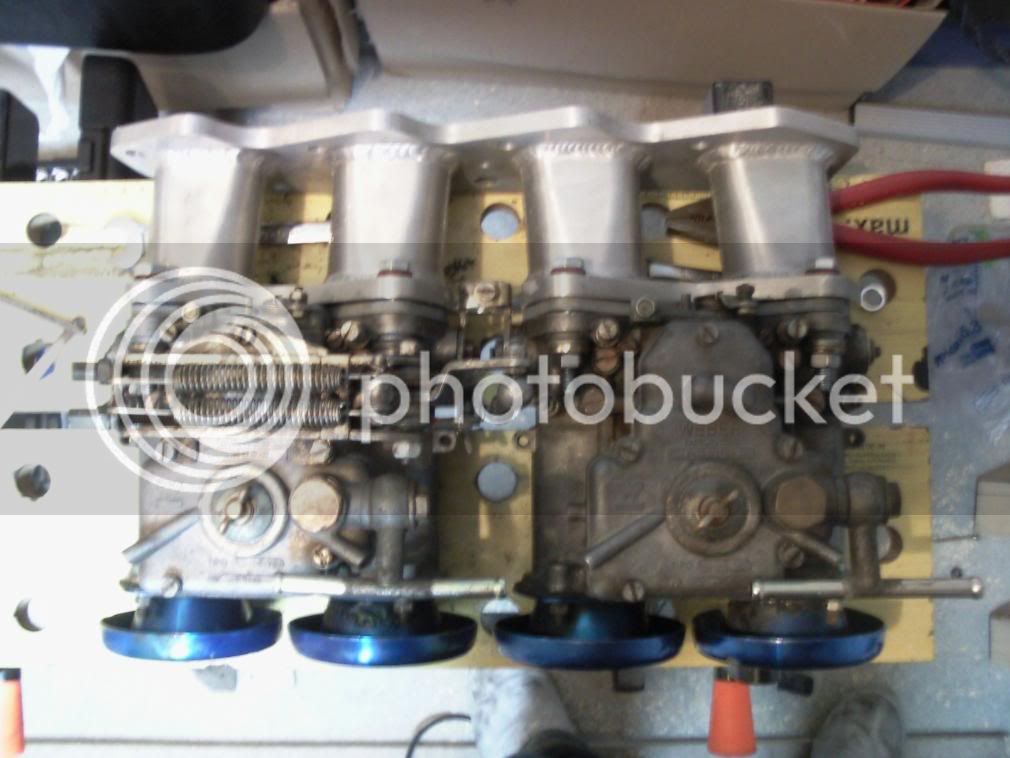 couple of better pics to shaow the engine in the bay 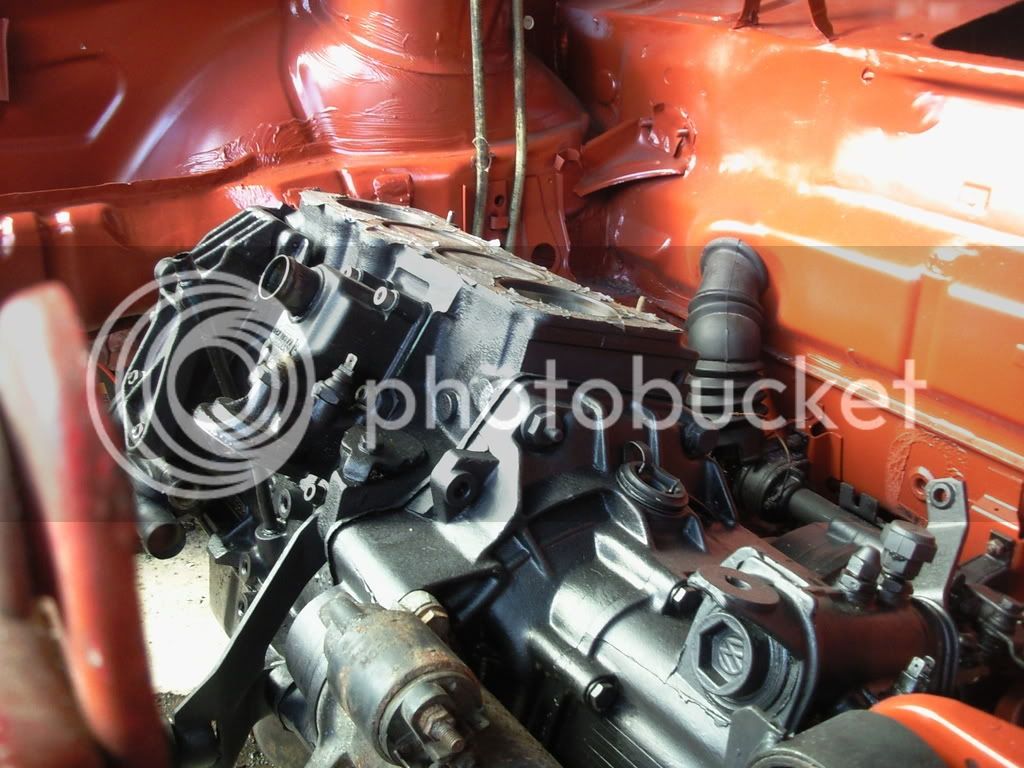 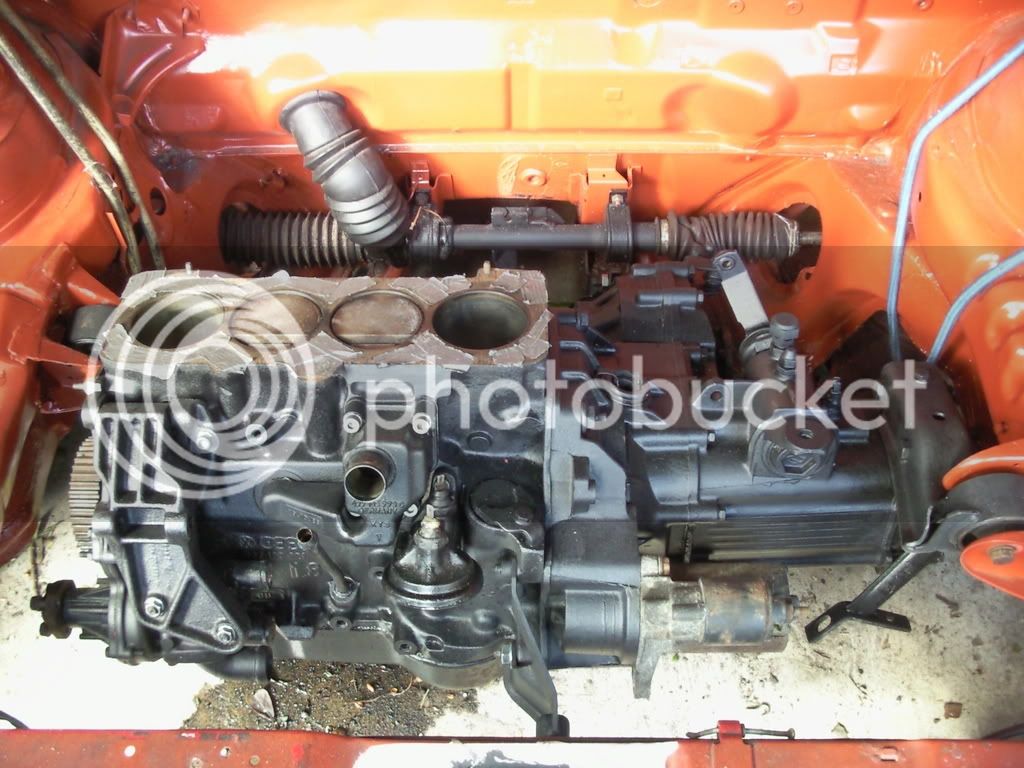 got exhaust manifold sorted, will be attempting to make my own system

and ignition wise running this hopefully will get my motivation back with more progress to follow !
Jezz

NOT IN IT TO WIN IT
Nick_mk2

someones not in the festive spirit!

lol is an old pic

hopefully the light-(er) evenings will help!

ordered a new cam cap stud from vw today to pic up on weds, so hopefully have head rebuilt and in car by next wkend

also got some poly engine mounts to swap over.....i really am good at doing stuff in the wrong order...

cheers for comments, any of you guys at the york meet yest?
Geeman

Wish my KR engine bay looked as clean as yours!

That's what I want on the KR in the Jetta... though I'm actually researching into Bike carbs...

Geeman wrote:That's what I want on the KR in the Jetta... though I'm actually researching into Bike carbs...

prob cheaper an easier to run than the webbers... geeman do it! do it now! you know you wanna

I'm easily influenced by others!

I've only just finished the KR swap... this will be a winter build project for next year I think.

sure you will have seen thisbut... DO IT!

a crazed troll brought me a present today...... 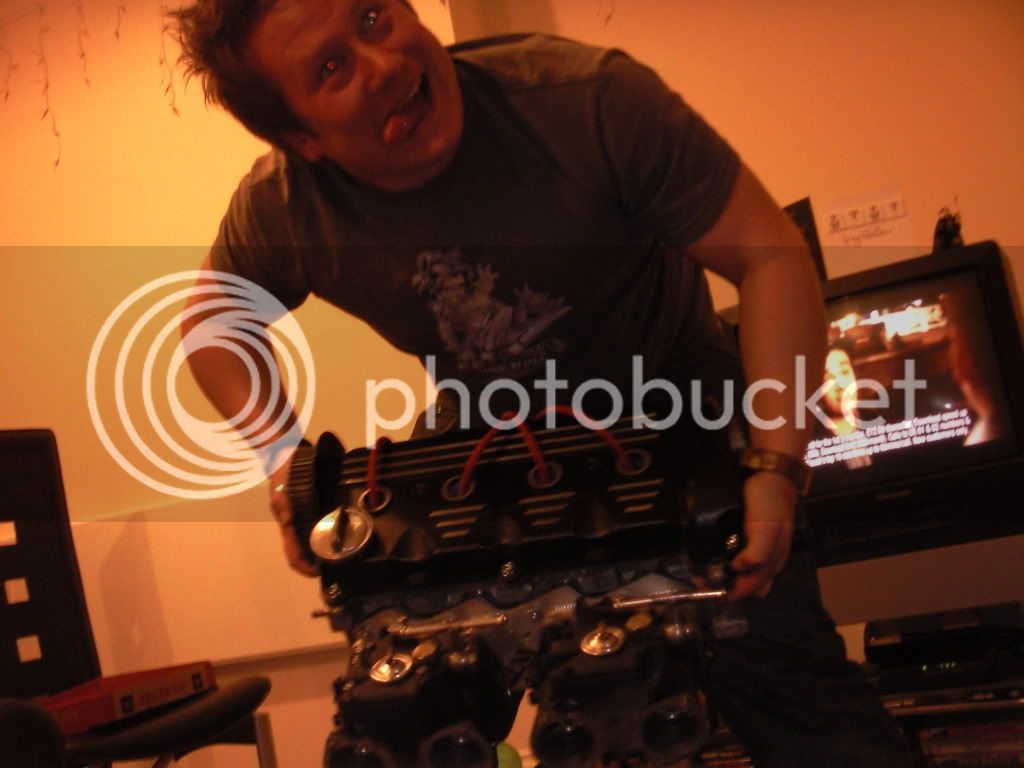