I dont really know why I bought my Driver

At the time I was living in a rented flat on Anlaby Rd. in Hull..I had a Scirocco that was SORNed cos I couldnt afford the insurance..and I was running Matts mk1 Golf 1.1 C with him second on the insurance (he was learning to drive at the time)

I did think about making a GTI replica, I even bought all the bit to do it.it does have some GTI bits fitted, but only cos I wanted to make the car mineMars red is probably the most popular mk1 colour and I do get bored of seeing them cos they all look the same..

This is the car when I got it, cost my £600 & I was ripped off really cos there was a couple of months MOT left and when MOT time came it failed BIG STYLE 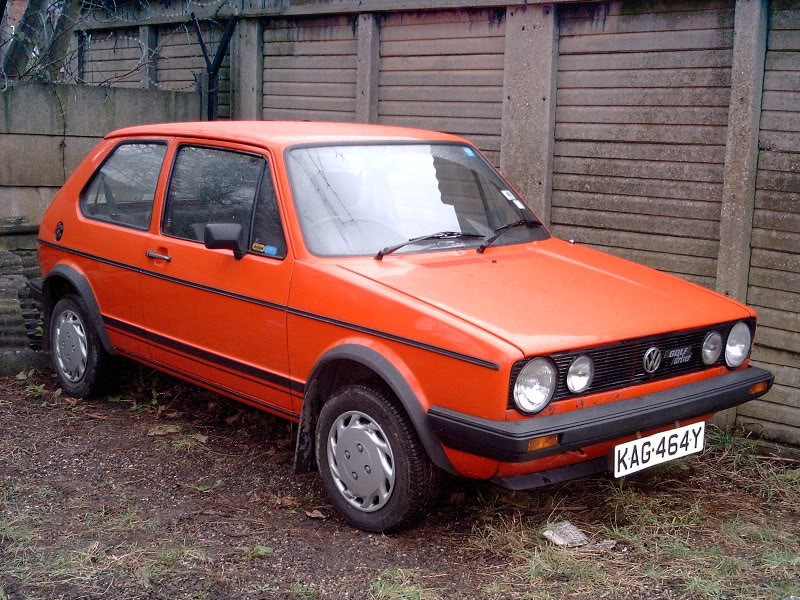 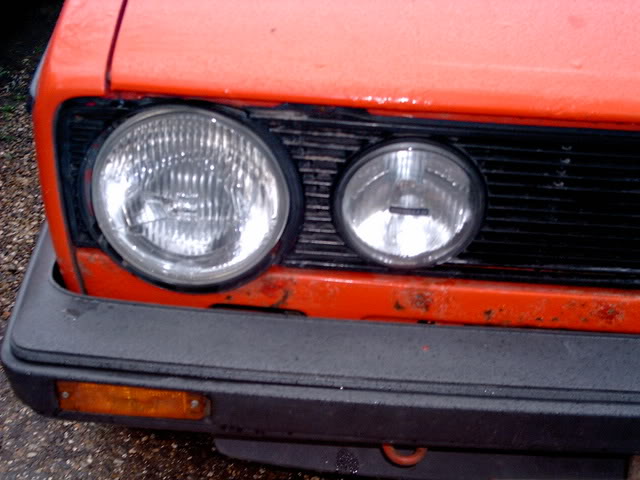 Also when I tried to MOT it a rigid brake pipe burst when they tested the brakes.then I drove it across the yard, pulled the handbrake to stop the car, I just locked the brakes and crashed into a wall L
The front bumper was damaged and so was the lower front panel.BUT, these were in need of replacing anyway

So the idea was to tidy up the rusty bits and get it MOTed.this turned into a full re-spray and me spending around £2500

BIG TIP - if you look at buying a Mark 1, look here first (picture below)were the drivers side seat belt mount, it was totally rotten here and MOT fail..big job to fix.its caused by mud collecting in the wheel arch and on top of the petrol tank filler neck pipe (filler neck was shot too) 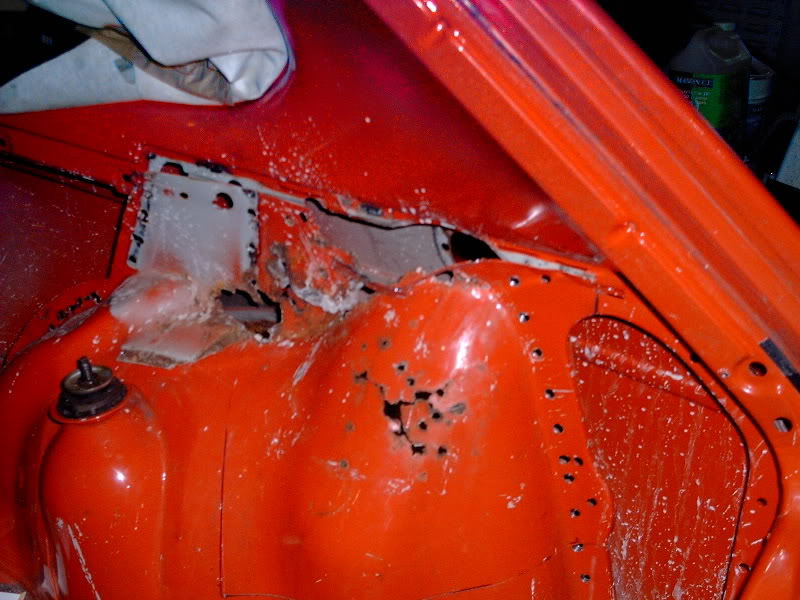 All the rust had to be cut out ..new panel between the inner and outer arches replaced, inner arch had to be replaced with a piece cut out of an accident damaged mk1 & a new filler neck fitted
part way through 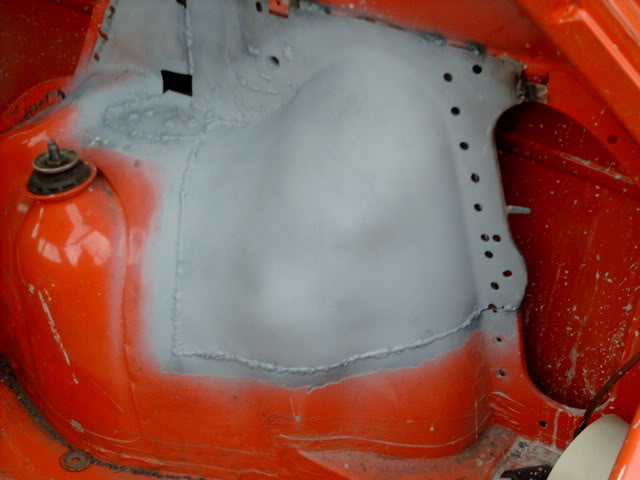 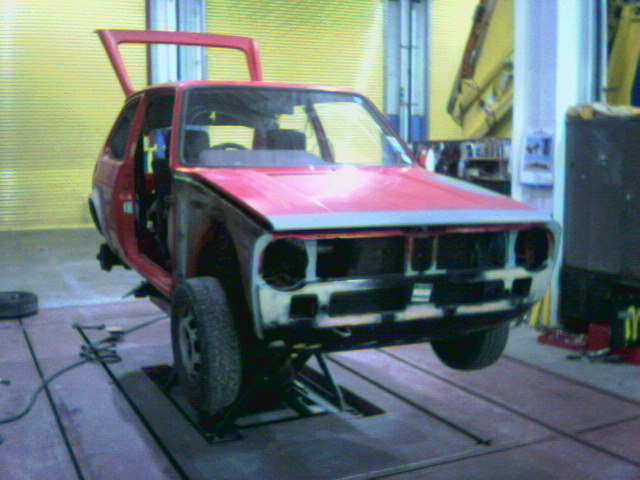 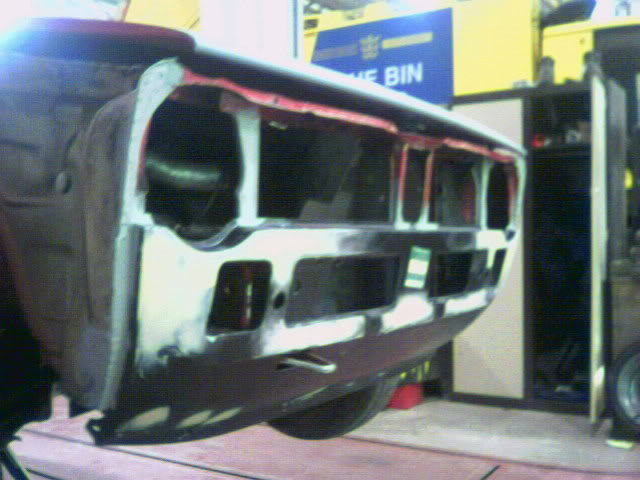 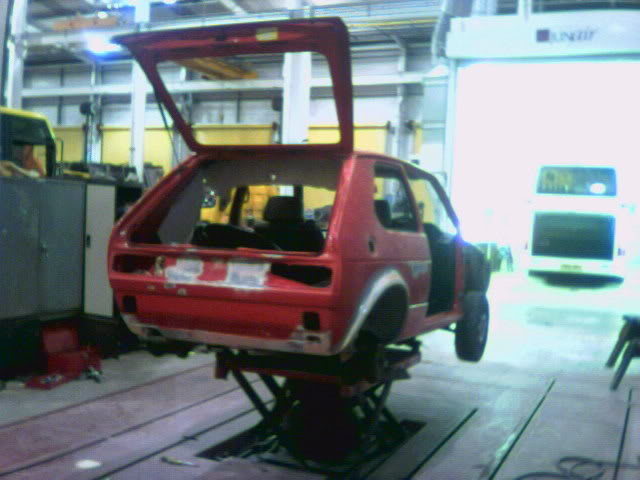 Matts to thank for the bodywork 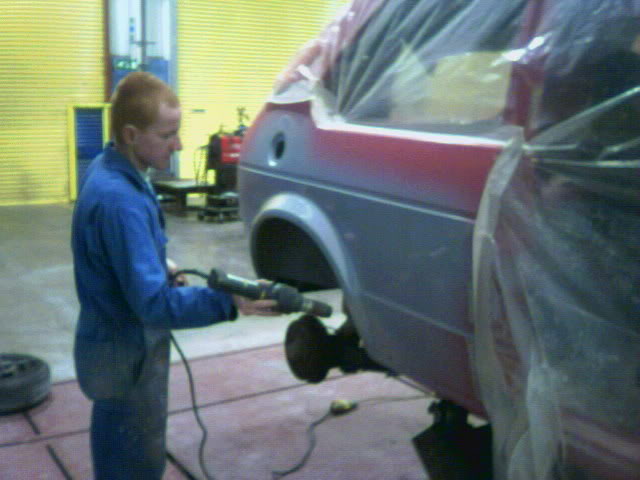 When it first went back on the road.less the arch extensions and stripes 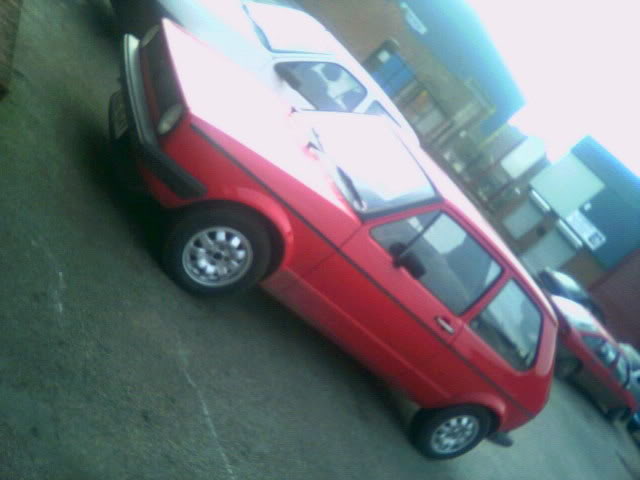 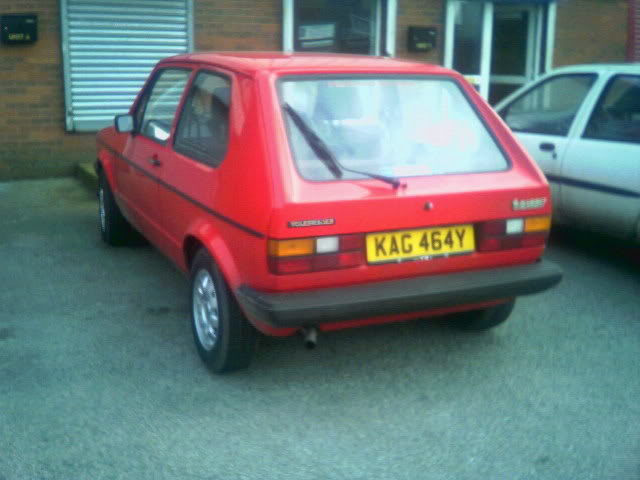 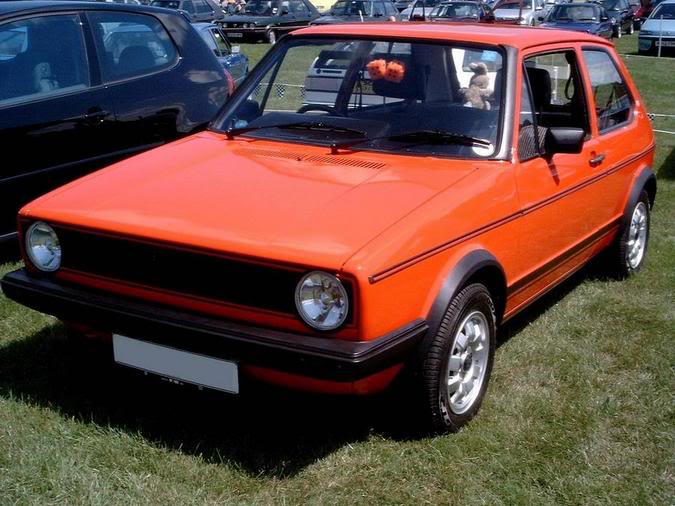 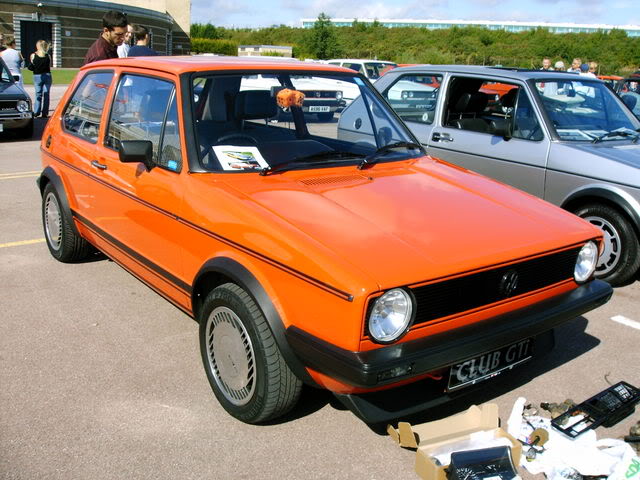 At the beginning of 2006 I decided to get the head gasket done and clean as much of the engine bay as I could, without removing the engine 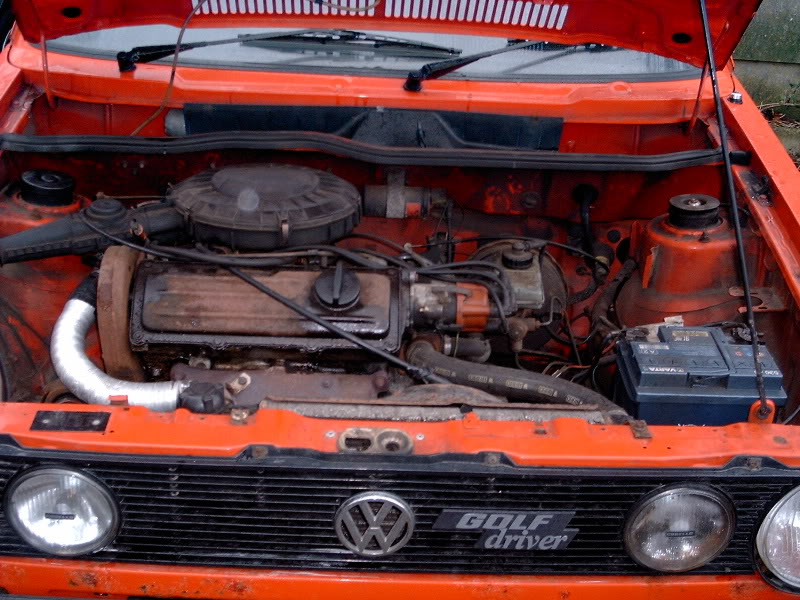 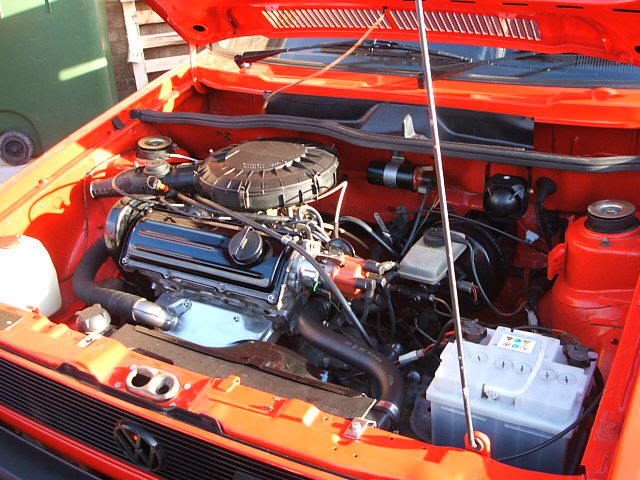 Up to now I have won the following

take the engine out and paint the block & gearbox
fit a new sump & oil pump while the sumps off car runs a little hot & I think the oil pump is the problem as water pump, radiator and head gasket have been done
Get the drivers seat re-trimmedworn bolster
Get a new headlining fitted..tear near tailgate
Re-conditioned steel wheels are to be fitted as well

Stunning car Paul,well worth all the work when you see it like it is now.

that looks fantastic now compared to how it looked. really impressive
sarah

looks ace paul even better in the metal

That is one clean mk1
a3mart

thanks for the comments

daft as it may sound....i can't wait till the original steelies are finished & back on it 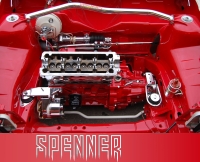 Very very tidy and well worth the effort.

very tidy car now mate great job
1 question 4 ya wen u cleaned the engine did u use a steam cleaner ?
paulshears

matt wrote:very tidy car now mate great job
1 question 4 ya wen u cleaned the engine did u use a steam cleaner ?

i had the head off for headgasket replacement and head skimming.....so gave me a bit of room

i did'nt use a steam cleaner.....thats a quick way, but i heard people say that they have taken paint off &/or damaged CV boots will them

used "Grease Off" Degreaser for the worst bits and cheap citrus cleaner from Asda to finish off & various brushes....even tooth brushes

....then rinsed off the crap with low pressure water hose

Took about 2 weeks, but i was only doing about 2 hours a night on it & i was'nt in a hurry as the car was out of tax at the time

There are still some bits that i could'nt get to or missed....but hopefully the engines coming out for the block and box to be painted, so i'll do a better job this time
matt 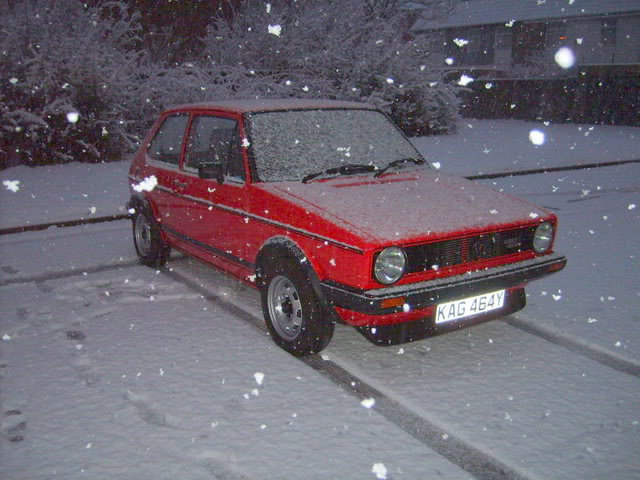 could'nt get any useful pic's while my car was in the shed at Elsecar......so took some in the carpark after the show (before it got grafted on the way home) 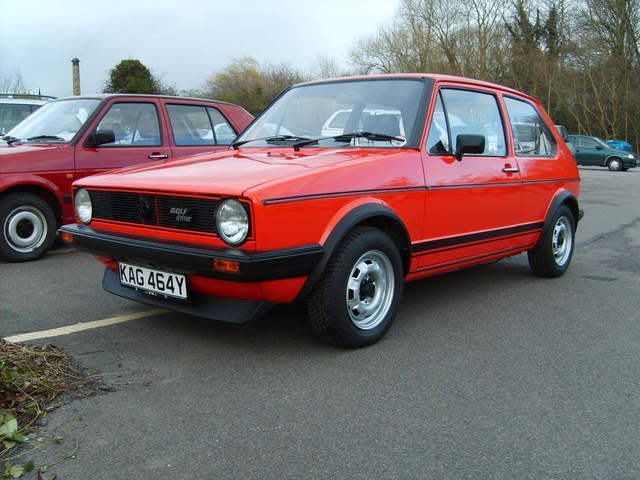 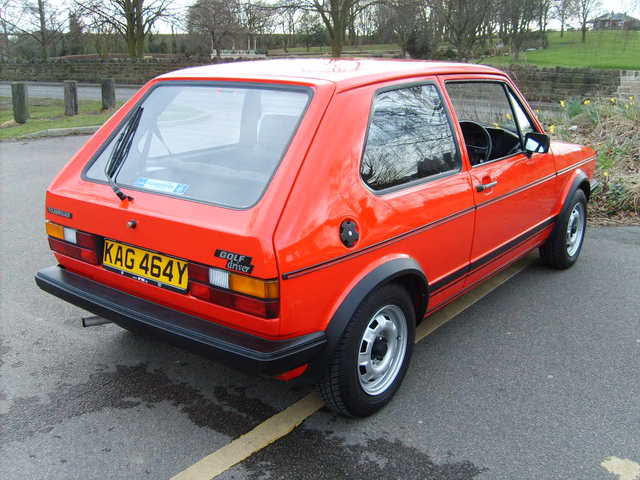 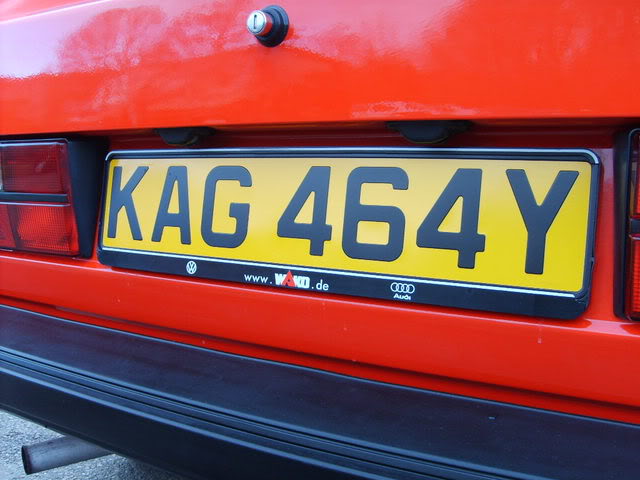 congrats it did look smart !
Guest

Good work Paul! I bet you're well chuffed, and rightfully so too!!!!!!!!!
Geeman

no snow there then I see...