Matt's got another project 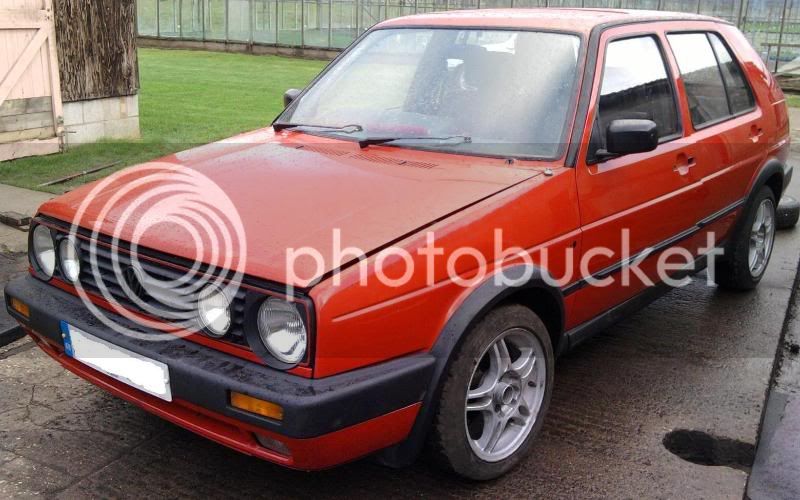 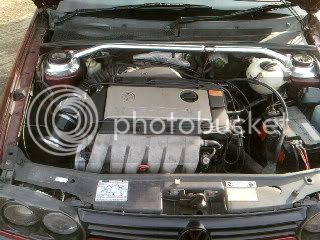 the mk2 has already had a full respray...... previous owner had it sprayed & then the headgasket went
rather than get the headgasket done, he bought another mk2 that someone had tried to pinch & robbed bit's from the red car to put the other car right

basically he's using everything he can from the mk3 Golf VR6

Cool this should go well.

mmm sounds like its gonna be great paul, your matts gonna be a busy boy then what with the mk1 polo project on the go as well

You guys amaze me... it's non stop at the Shear's shop.

NOT IN IT TO WIN IT
paulshears

Jezz wrote:paul how much would you want for the front indicator set up off the vr

NOT IN IT TO WIN IT
aaron_mk3 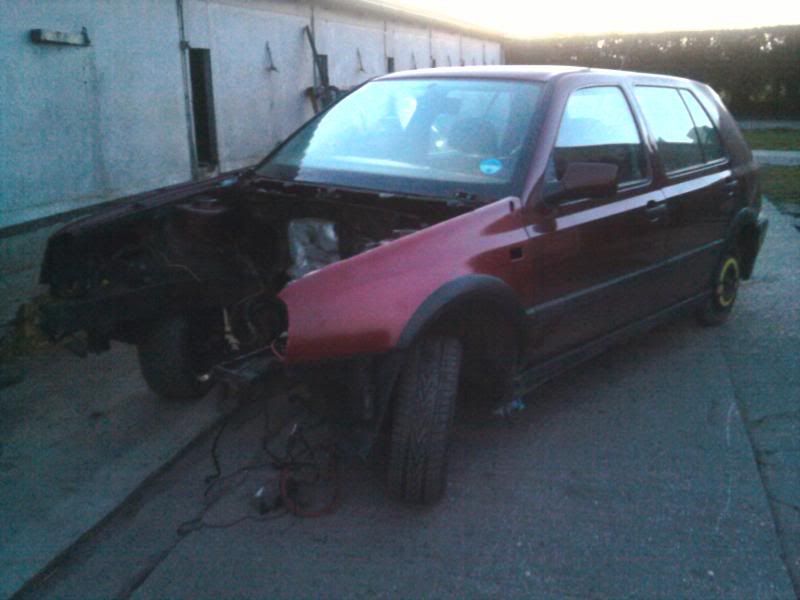 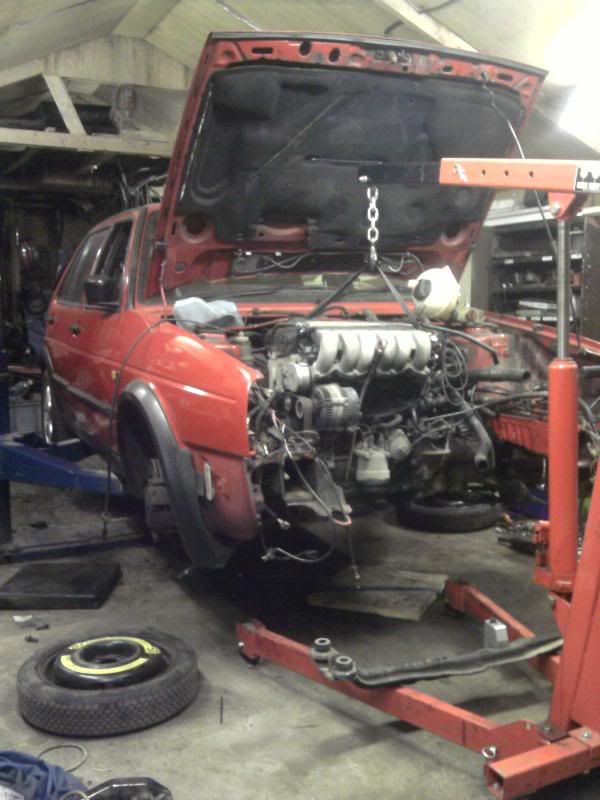 Matt pulled the cat off the downpipe as a de-cat's getting fitted...... found this 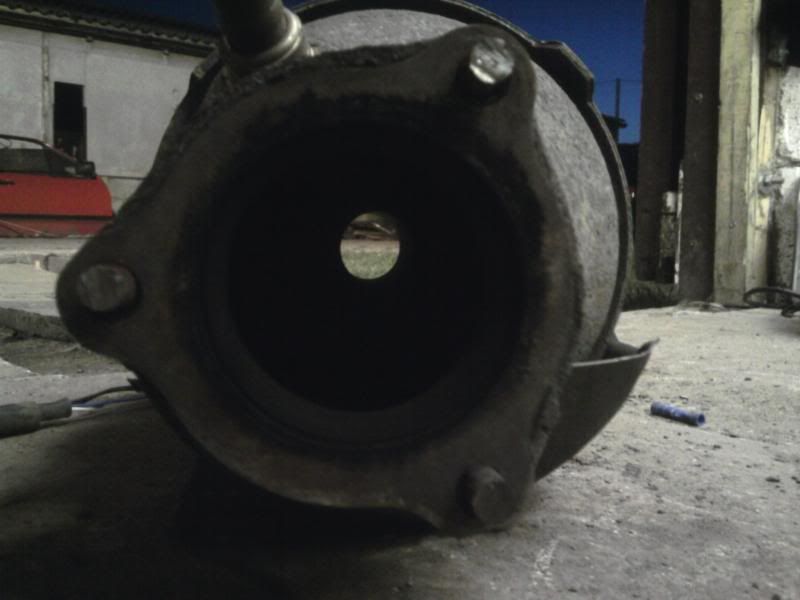 set of leather seats from a mk3 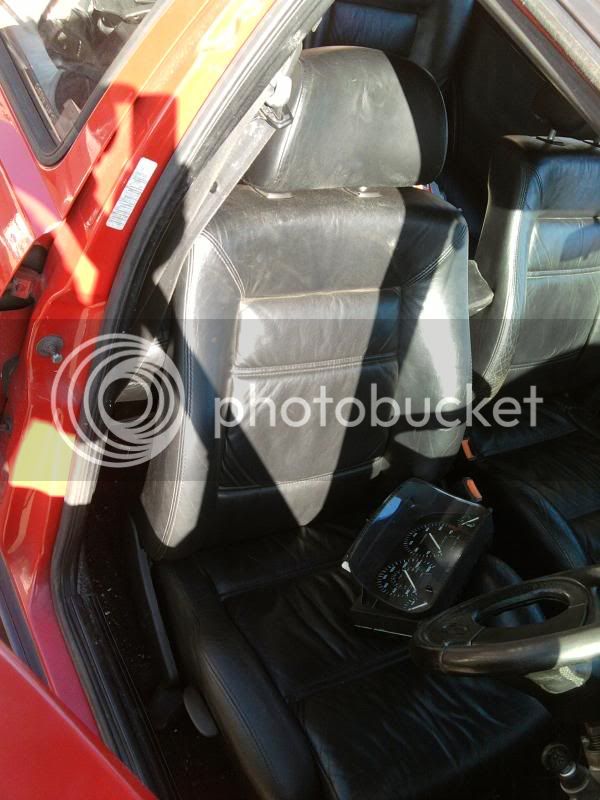 NOT IN IT TO WIN IT
Geeman

Cracking on. You guys work SO fast!

Jezz wrote:He should use the other wheels off that blue mk3

you can see that it's 5 stud then, gives the game away

out on the road now

friggin hell that was quick!!! excellent, i'll keep my eye out for it bombing about

friggin hell that was quick!!!

would have been done earlier this week, but he's wired something wrong..... plus he was waiting for the de-cat & exhaust to turn up