well another dead dub tbh im sick of them breaking fancied just rolling something else , i know i tried french ( a dead 172 clio) and even spoke on phone to gee about fords xr2 and rst mentioned. i decided a cheap runner was needed because i have a plan for a new car next year so my budget was small , looking on web waa coming up with nothing, i went to grimsby to see a jetta but it wasnt there

, anyway then i found something , it was about a mile from my house and a trade in at a perudo (bum bullet far east car) dealer, a elderly gent had owned for alot of years and bought it when it was 3 years old from local dealer , the car had two other owners one being a bmw dealer ( still has yeomans plates and stickers).
for banger money i have a e30 318 touring

with a mere 3 owners and 135k on the clock, as for plans , coilovers, wheels, a few yank bits and leather if i can find it 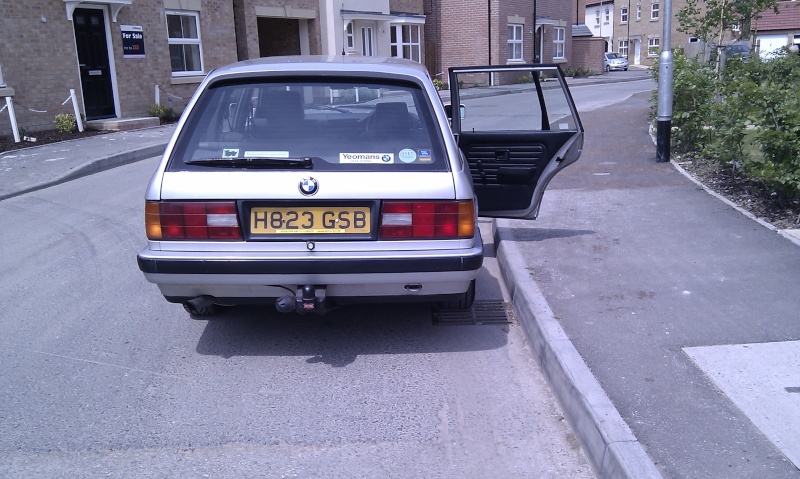 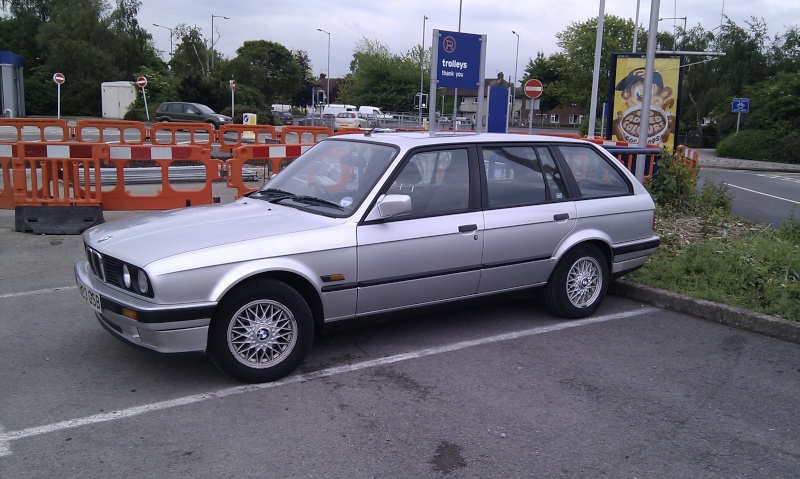 That looks sweet Matt, I love the e30 shape 3 series and the touring in particular is spot on. I look forward to seeing this in the flesh.
sarah

Estates are the way forward 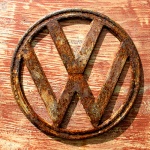 Will look cool bud with a little fettle