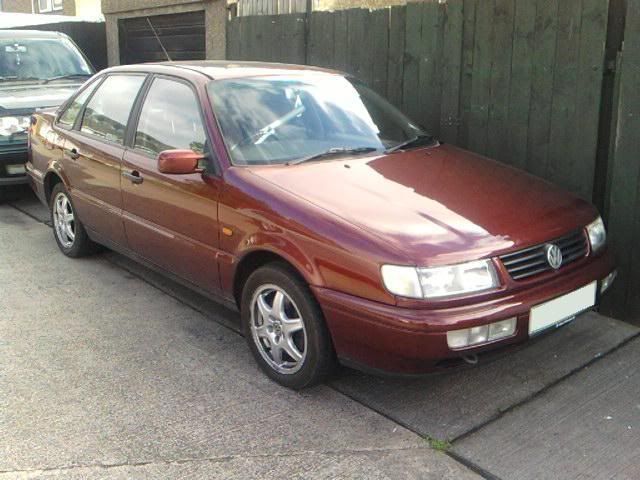 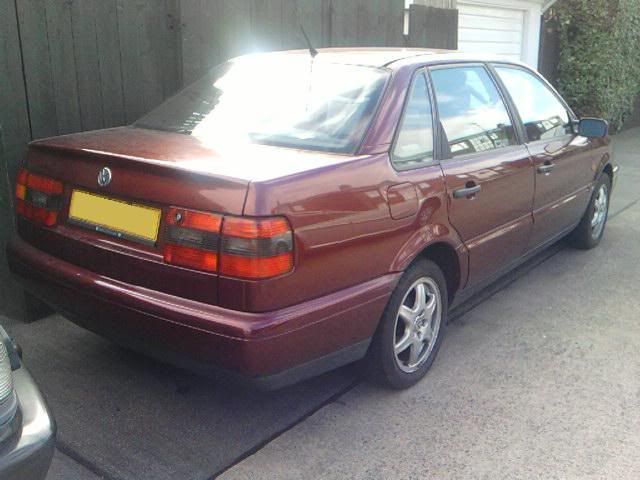 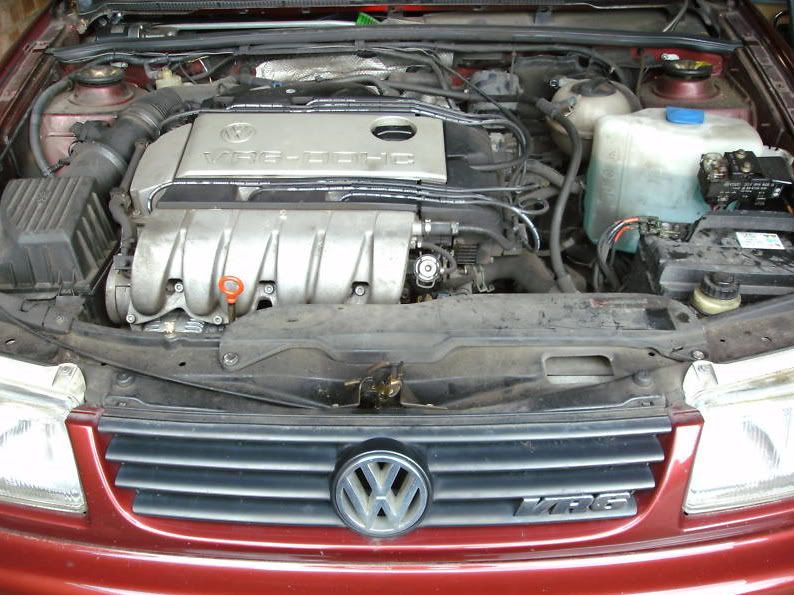 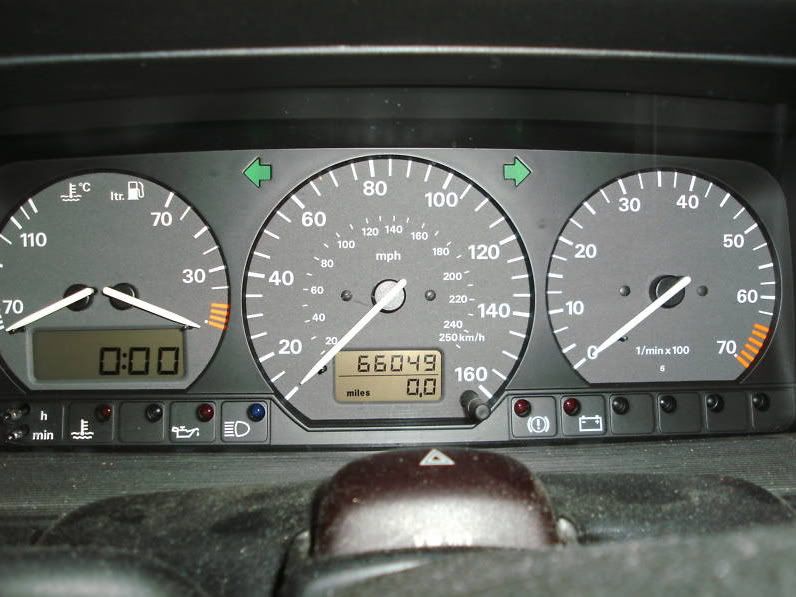 I bought the car on 9th October .. Drove it back to Hull from Leicester & I've done over 800 miles in it now ... had no problems with it

Engine & box have no faults

2 electric windows (pass front/drivers rear) don't work
electric height adjustment on the drivers seat don't work
ABS light on the dash comes on sometimes .... about every third time I drive it, I re-start the car & it goes out for the rest of the journey ..... ABS does work (I've been out in the snow in it)
bit of the rust on the 2 rear doors
parking scrape on the front bumper & drivers rear arch ... odd scratch & little dents here & there
MOT runs out 17th January .... my dad's an MOT tester,he's looked over it & says it will pass
Camber on front wheels needs adjusting .... drives & corners good, but you can see that one wheel has more camber than the other

Only other pic's I have are these 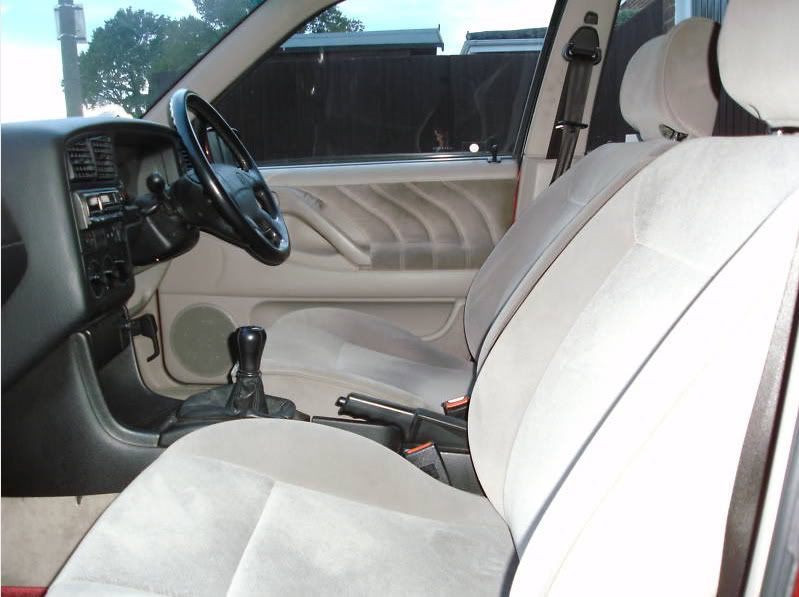 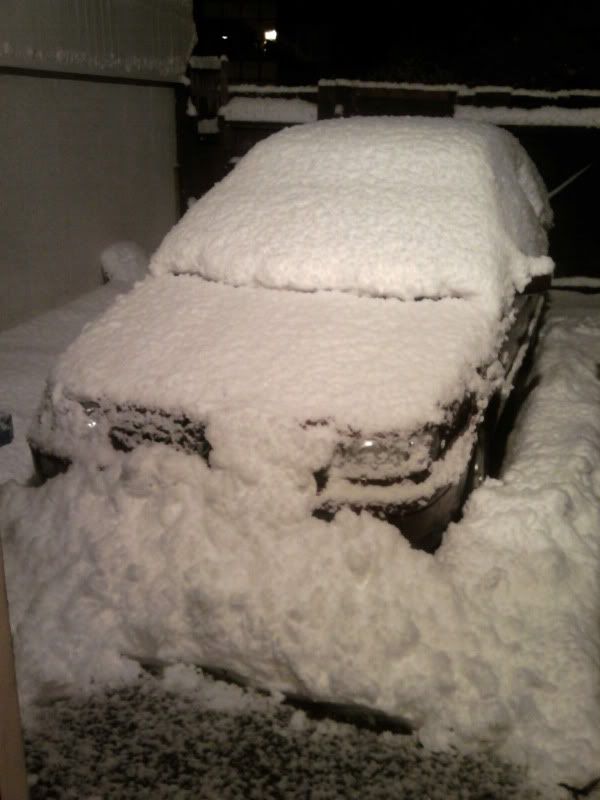