Sounds like its gonna be quick,hope all goes well with the conversion

cheers dan et all, the plan is just to throw the lump in quick for edition so i can iron out any problems etc, then pull it out again for some smoothing and paint over the winter,
LacrOne 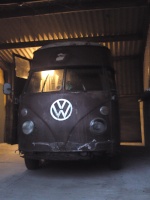 Get this in ya life lee!!

Lee's gone quiet again, is this gonna be ready to go for next weekend?
Deano


Lee's gone quiet again, is this gonna be ready to go for next weekend?


Not a chance mate, it's getting done proper this time no Burger king catch tank for this one and defo not a rush and throw it in job, a lot of thought is going into this one, but hang tight folks the wait will be worth it when shes done shes gonna look stunning.

I've given it the Geeman cursory look-over a couple of times and it gets the vote from me.

Probably going to be some mods on it that aren't apparent to many people, which makes it all the better.

Any updates on this beauty ??
Nick_mk2 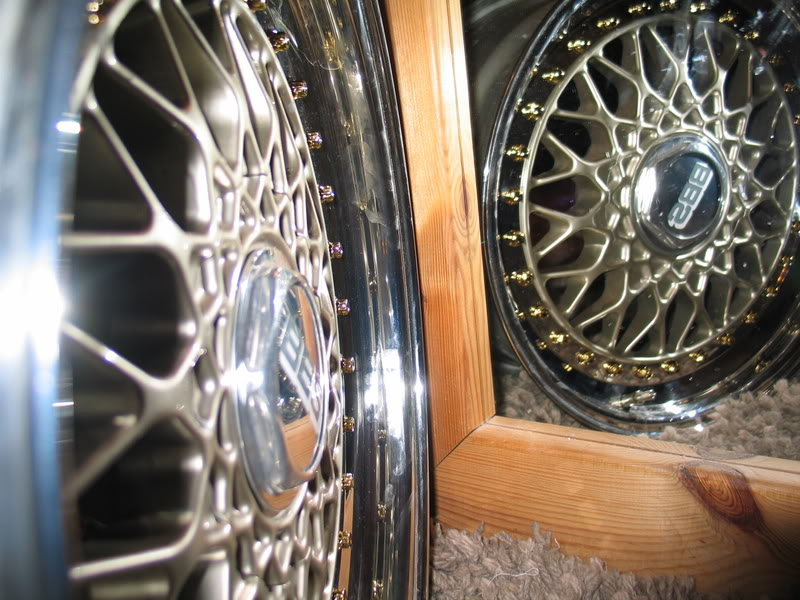 I spy a bita gold

NOT IN IT TO WIN IT
paul h

the dishes are 1.5 inch radinox to match the rears (no more polishing

) gonna lose a couple of mm from the back of the baskets so they sit in a little more to keep the feds happy, there will still be a little bit of poke on the rears but not much,
as for the rest of the car the engine is rebuilt and ready to go back in, but the heads away getting worked turns out its an abf head (vw put them on the late corrado's as standard) which flows alot better than the normal 51 casting so it'll be interesting to see what kind of power its gonna put out,its running a vr6 clutch so it should easilly handle it
The bay itself is still awaiting paint but i've only started extending the loom today so hopefully it'll be getting sprayed this month.
I was going to change the tank for a diesel gravity fed one but decided to run a lift pump instead after speaking to spenner his mk1 carbs are fed only by the lift pump it'll save alot of work if i can get away with it, any who thats about it really no pics i'm afraid as they're just of a boring empty bay, i do have this pic however i spotted them on ebay and could'nt resist 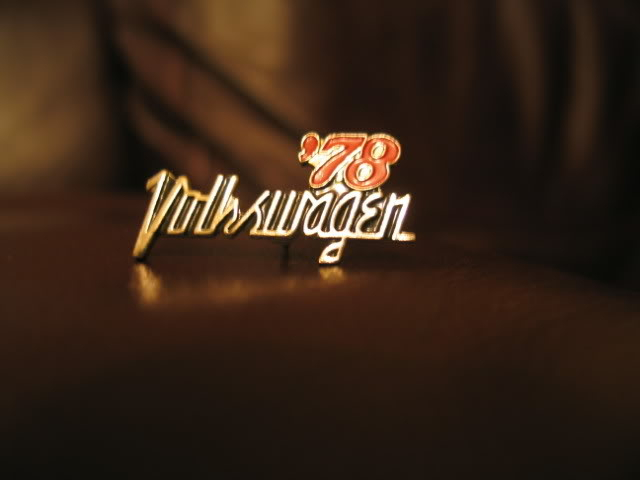 Cant wait to see this Lee,you have been a busy boy.

I like that badge mate will tie in well

Nice to see you're crackin on Lee, might have to get some tips on the auto to manual swap when I see you next 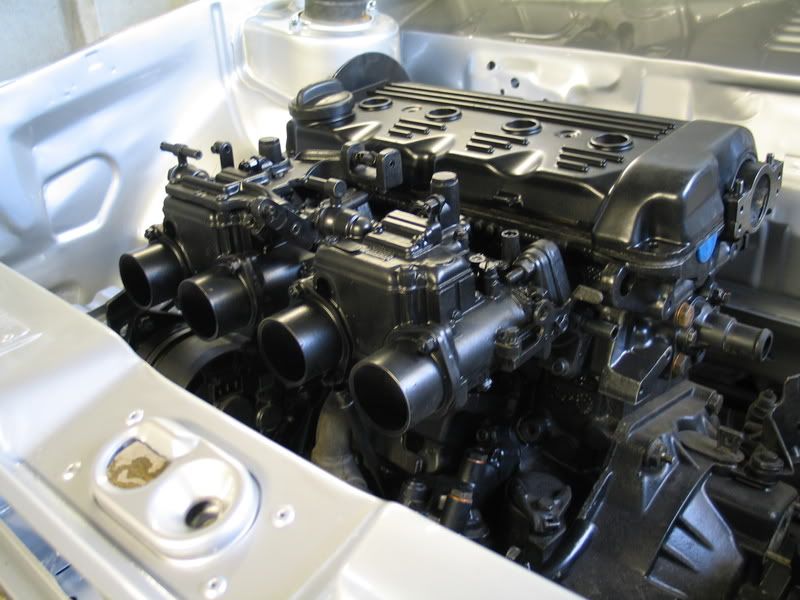 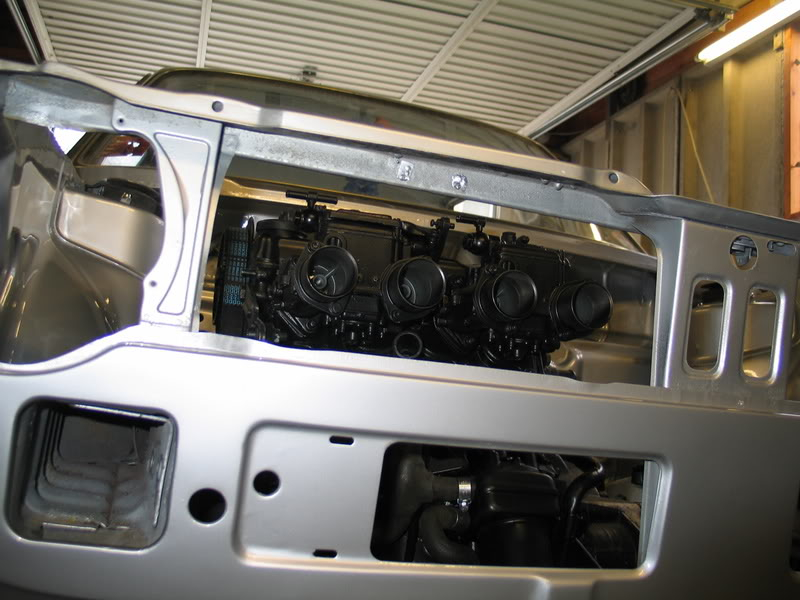 NOT IN IT TO WIN IT
mrgarf

Very nice, it won trophys before the makeover so looking forward to seing this hit the shows,valver looks awesome in black Lee,gimme a shout if you need a hand with out or if your in the garage drop me a text and I'll come over and catch up, I'm missing the nights in cold garages playing with cars and chatting.